We use cookies to ensure you have the best browsing experience on our website. Learn more
Home 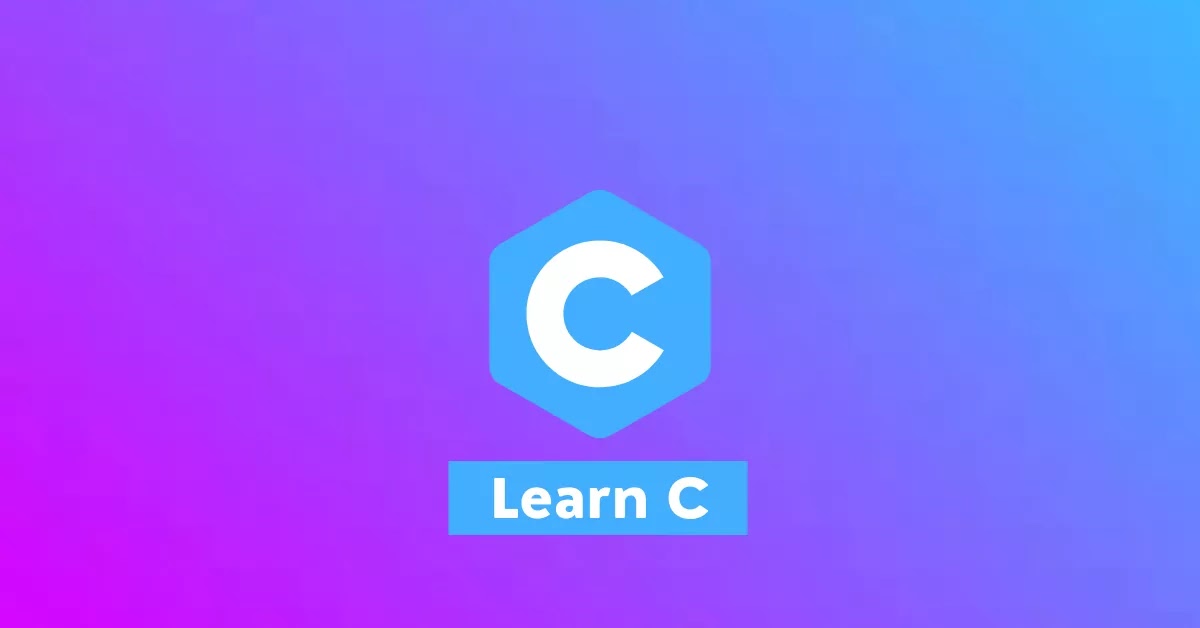 Why you should learn C?

C is best at handling tasks that require concurrency and execution speed. C programs are quick to write, and they are a great choice for applications that must perform well in production environments. C is also a good language to start learning as it is very easy to understand and learn. Once you become more familiar with C, you can move on to more complex programming languages such as C++, Java, Python, etc.

What are the advantages of C?

Getting Started with C


How To Install A Compiler For C?