We use cookies to ensure you have the best browsing experience on our website. Learn more
Home
Linux
Operating System 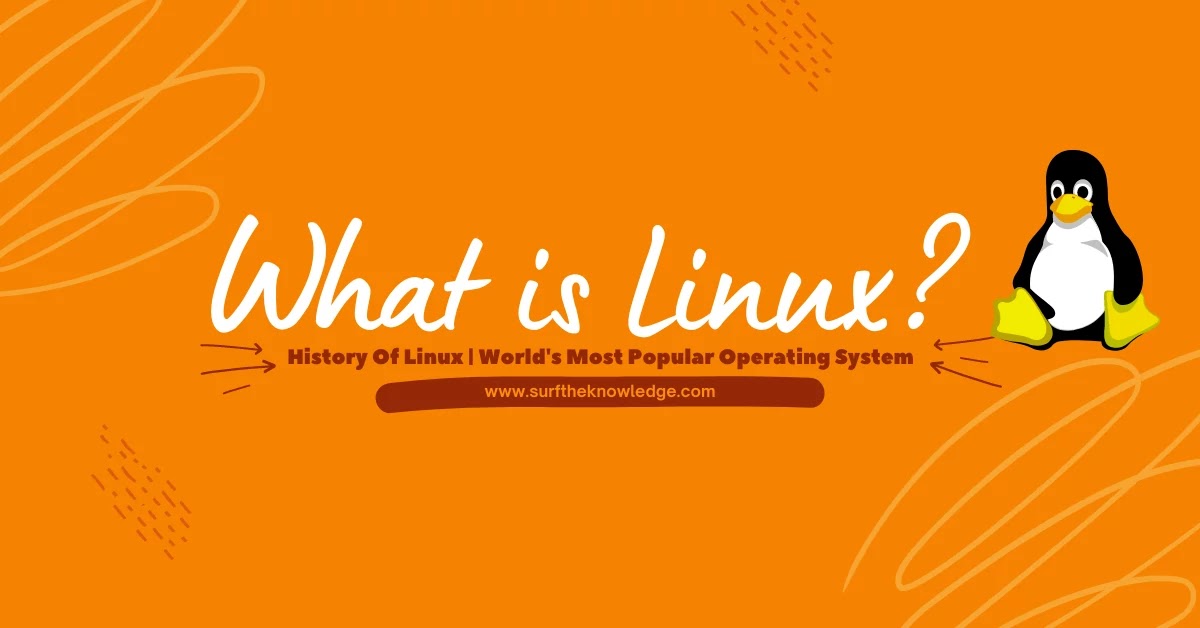 If we ask you which is the most popular operating system for PC in the world, then you simply answer Windows or maybe macOS and it is absolutely right. But looking only at the design of the operating system isn't enough in this era where nearly 1 million new malware threats and computer viruses are released every day. So, while evaluating the security prospect, expert suggestions, and recommendations, Linux always comes in the first position on the list.
We also recommend you to use Linux distribution on a daily basis as your main operating system because you don't have to worry about the activation and other paid stuff that you usually need on other operating systems viz. Windows or macOS. Meantime, the main threat comes if you don't know about Linux. A lot of people don't know about Linux but don't worry this article will explain to you the whole anatomy of Linux. You can get takeaways viz. What Linux is, History Of Linux, Why Linux is called World Most Powerful Operating System, etc. So, without further late, let's get into the heading.

Linux is a free and open-source operating system software that is entirely open for use and distribution and is commonly used for personal computers. Linux is a Unix-like operating system but Linux is free and open-source for other software development and distribution whereas Unix is a proprietary operating system. Linux is one of the most popular operating systems for computers today, powering everything from mobile phones to hybrid cars to supercomputers. It has been used as an alternative to Microsoft Windows, Android, or iOS in the past.
Linux features different types of distributions, which are often based on their ease of use. However, all distributions share the same foundation: the kernel with GNU core utilities and other technologies at its core. Linux’s popularity has grown over the years because it offers a more secure and stable way to operate your computer. Linux's popular distribution includes Ubuntu, Debian, and Fedora. Similarly, commercial distribution viz. SUSE Linux and Red Hat Linux are widely used. Also, GNOME and KDE Plasma are Linux desktop environments.

Linux was first released in 1991 by Linus Torvalds. Linus Torvalds is the creator of The Linux Kernel. Linux has been around for over 30 years but Linux is still going strong. Linux is a Unix-like computer operating system and is the most popular type of UNIX. Linux has been around since 1991 when its creator, Linus Torvalds, decided to make it open source. The name “Linux” was originally a play-off of the words “Linus’ Minix.” It was created as an alternative to the UNIX operating system because it was full of bugs and security breaches.
This led to many people using Linux for their daily computing tasks. The price was free which made it very accessible and appealing to those who needed a replacement for Windows. But now, there are many other reasons why Linux is better than Windows and Mac OS X!

A look at some of the lesser-known features and their history on the open-source operating system Linux. Linux is a family of open-source Unix-like working frameworks based on the Linux kernel, a working framework bit to begin with discharged on September 17, 1991, by Linus Torvalds. Linux is regularly bundled in a Linux distribution. Distributions incorporate the Linux part and supporting framework computer programs and libraries, numerous of which are given by the GNU Extend. Numerous Linux dispersions utilize the word "Linux" in their title, but the Free Software Establishment employments the word "GNU" in order to avoid trademark problems.
There are three editions of the open-source operating system Linux are Desktop, Server, and Full Server. Linux is the leading operating system on the servers. World's top 1 million web server's operating system more than 96.4% is Linux. It has the ability to run on virtually any kind of hardware. It's also extremely versatile, allowing you to use it for everything from hosting servers in data centers, running a home theater PC, or even just working on a laptop. Linux has been around since 1991, but it only became popular with the rise of companies like Google, Facebook, and Amazon who use Linux as the operating system for their web services. So, these features of Linux make it so special.

At the outset, why do you want to utilize Linux? Well, I can broadly aid you, you probably want to avoid starting with Windows or macOS in which you don't possess the ability to customize the interface the way you wish to. On the off chance that you don't possess Linux expertise, let's also take a gander at the thought of starting your own operation. Linux is essentially a combination of software and hardware programs used to support digital gadgets. As of this point, it's kept up as an open-source development platform that allows a lot of people to participate in the development of the software.
The code framework on which the Linux operating system is based is developed by the Free Software Foundation. Linux is widely used to power blogs and run web servers. The world's toughest defense department uses Linux as part of its security defenses. Linux has been used for some of the world’s most powerful supercomputers. Embedded devices such as televisions and cell phones are also mostly powered by Linux.
The world's leading mobile operating system Andriod is also based on the modified version of the Linux kernel. Andriod is the leading mobile operating system with about 41.44% operating system market share worldwide.

There are many reasons to switch to Linux. It's free, for one thing! This means that you don't have to pay anything to use it on your PC. It's also faster than Windows and macOS because it doesn't need expensive code-signing certificates from Apple in order to be installed on your device.
Over several decades, the popularity of Linux has grown to the point where Linux is the operating system that is mostly used for servers, desktops, workstations, and embedded devices. Linux, as the dominant OS in the world, has gained renown as the most useful and powerful OS that runs on devices with the bare-metal environment and, over time, evolved and fixed various bugs and deployed from host OS. Because of this unique nature, Linux can not be played with, borrowed, or used as a software application.
However, the high degree of versatility it offers in terms of giving workability and flexibility as a unified system, with the fundamental guidelines of the Linux kernel, makes Linux an optimal alternative for different kinds of devices.
SurfTheKnowledge is a technology website where you can get the latest Science & Technology News, Gadgets Updates & Reviews, along with various Life, Travel, and Business Hacks. 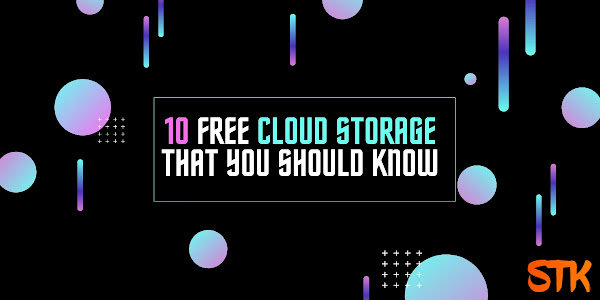 Cloud storage is simply a cloud computing model which stores your data on the internet or can be said on the cloud. It really helps you if you don…

What is a Backlink? How to Get Backlinks And Why You Need Them?