We use cookies to ensure you have the best browsing experience on our website. Learn more
Home
Artificial Intelligence
Technology 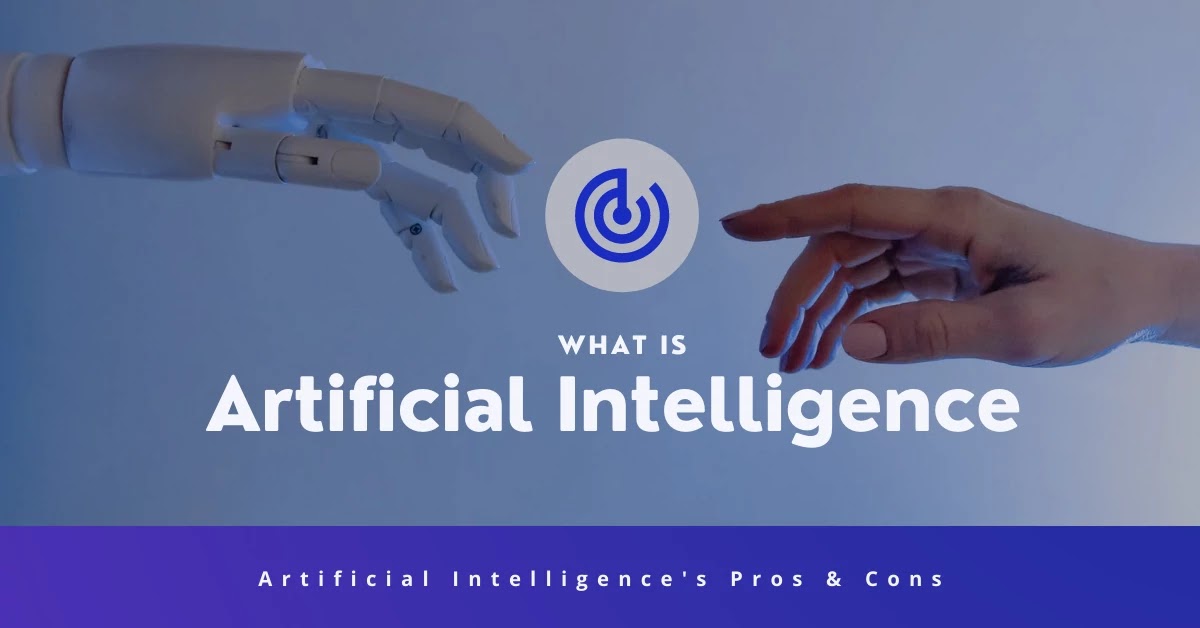 Artificial Intelligence, is the word that doesn't need any intro these days. Artificial Intelligence is one of the most growing technology in the modern era. AI is most commonly used in the context of intelligent systems that exhibit some degree of human-like intelligence. It has been incorporated into every aspect of our lives, from medicine to law and transport. AI plays an important role in many scientific fields, such as astronomy, physics, and climate research, where scientists are using it to simulate physical systems to more realistically study their natural occurrences. In this article, we look at the basics of Artificial Intelligence so you can better understand what AI means, and how it works

What Is Artificial Intelligence (AI)?

Artificial Intelligence is a term that covers many different types of intelligent systems, which can be difficult to explain to the uninitiated. For instance, in medicine, AI is used to assist in diagnoses and health management. Most modern technology allows you to interact with your devices or applications through voice, such as Amazon Alexa, Microsoft's Cortana, and Apple's Siri. AI systems are beginning to be used to recommend music, movies, and television based on your taste preferences and the circumstances of your life.
However, AI systems are also being used to recommend the most appropriate product for your family when they are on the hunt for a new car. The car brand chooses the products that their salespeople should push through the door. 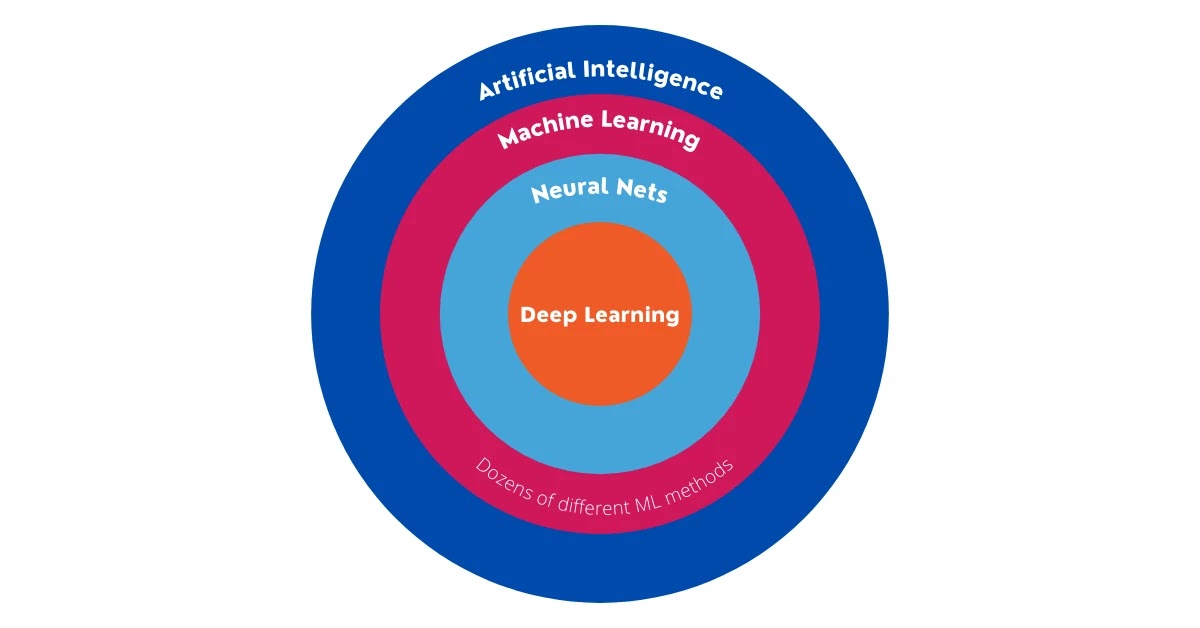 How Does It Work?

Artificial intelligence relies on the principle of how information can be processed in a way that mimics the process of perception and action of the human brain. For this reason, artificial intelligence is described as a computer that learns to identify and solve problems on its own. This is accomplished through an array of algorithms that learn from data fed into them. It is important to note that while AI is able to learn and adapt, it does not always achieve human levels of intelligence.
Therefore, there is a need to have a human in the loop to provide checks and balances. The era of artificial intelligence systems of today is usually modeled to fit into a certain set of parameters.
Computer scientists are now incorporating AI into their work in many fields. AI, a computer-based intelligence, uses algorithms to develop, learn and manipulate behaviors. The best way to look at how it works is to think of it as a mathematical process that begins with data and statistics. It then processes these and creates a decision. By analyzing hundreds of millions of decisions made by billions of people, the AI algorithm can learn. This means that the AI system has the ability to learn based on data.
Interesting Facts: Do you know? In 2012, Google’s AlphaGo defeated the world’s best player of the Chinese board game Go. It seemed like one of the most significant developments in the history of AI.

What Are The Benefits Of AI?

Artificial Intelligence is developing at an exponential pace, and it will be one of the most disruptive technological advancements of our time. AI can be beneficial in improving our medical systems, transportation, energy infrastructure, financial services, retail, hospitality, consumer products, and other fields. As we will see throughout this article, a variety of companies have already begun implementing AI in their products and services. While the potential of AI is vast, there are some potential pitfalls to watch out for, including the Risk of losing human agency: while the rise of AI can help us solve some of the world's most challenging problems, it also creates new ones.

What Are The Challenges Of AI?

There are lots of challenging issues in the world today. Apart from the technological issues, the biggest challenge in AI is "trust". Many people don't trust that AI is safe or trustworthy, and this can pose major risks for the technologies and industries. Technology is advancing faster than ever before and it's becoming increasingly hard to trust new applications and systems that are being developed. Some of these problems may be a result of business decisions, but some of them are fundamental issues arising from the way AI systems work. A big challenge for AI is that it is hard to be really sure of its effectiveness until it's deployed in the field.

Artificial intelligence is extremely complex and rapidly developing. Much is unknown about how it works, so one of the main reasons it hasn’t been widely embraced by the world is because it presents new problems. But once the true capabilities of this technology are better understood, it’ll no doubt change our world for the better.
SurfTheKnowledge is a technology website where you can get the latest Science & Technology News, Gadgets Updates & Reviews, along with various Life, Travel, and Business Hacks.

How to create a free WordPress Blog in Nepal | SurftheKnowledge