We use cookies to ensure you have the best browsing experience on our website. Learn more
Home
Technology 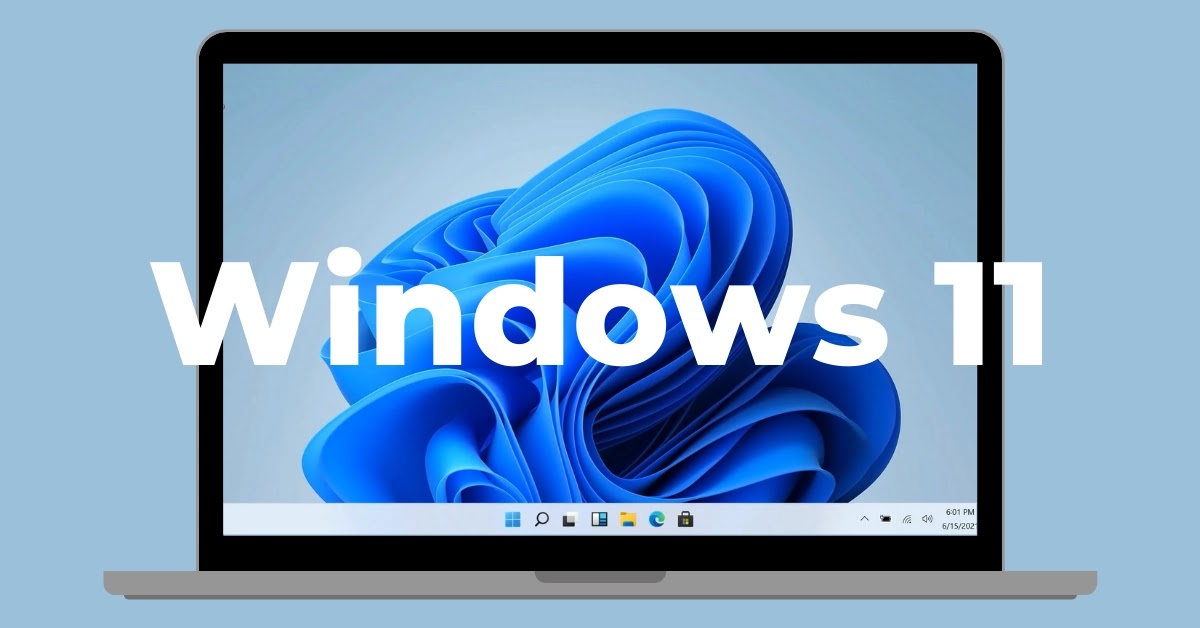 What do you think about Windows 11? You might think that Windows 10 will be the last release from Microsoft. And it is obvious that everyone thinks no more another operating system Microsoft will release in the future because of their statement that Windows 10 is the final release from them and they will no more release other operating systems. In spite of that, they will release updates for Windows 10 twice per year. But Finally, Microsoft is releasing its next generation of Windows on June 24 via a virtual event. It is not fixed yet that Microsoft will release exact Windows 11. At the Build 2021 conference, Microsoft CEO Satya Nadella said that the next Windows update will be one of the most significant updates of the past decade and for developers and creators, it will provide greater opportunity.
Meantime, Microsoft confirms that one of the most using Operating systems i.e. Windows 10 will be closed by the year 2025. So, it is obvious that Windows 10 Support will also be closed by 2025.
Microsoft has yet to announce a brand new version of windows and you know they are planning to announce it on June 24. It is expected to see a brand new icon, User Interface (UI), New Start Menu, Taskbar, Widgets, New Improvements, New Sounds, etc. It is expected to see the new Microsoft Store.
Unfortunately, Windows 11 has been spoiled because somebody leaked a build early and you can see some of the Windows 11 screenshots that have been leaked. You can see the new start menu with all the applications located in the center of the taskbar and it looks just like Windows 10X. Its interface is pretty cool as well as very clear. 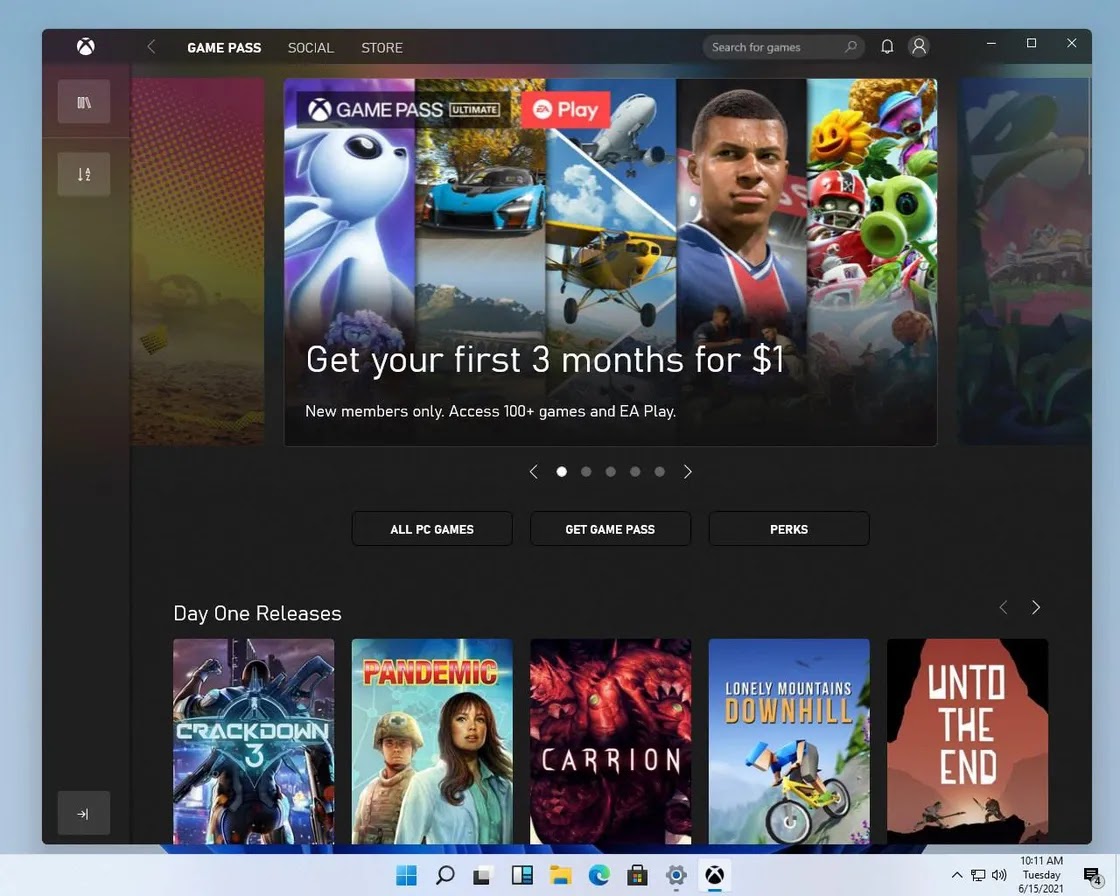 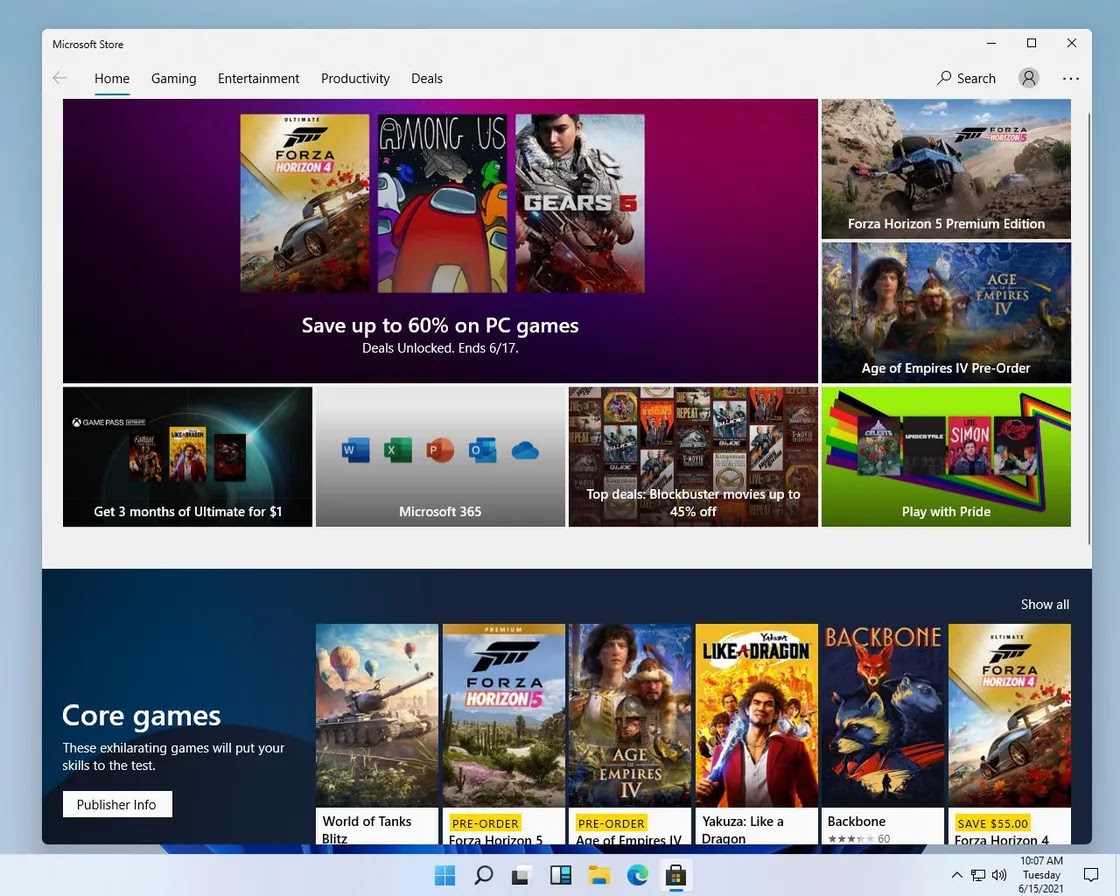 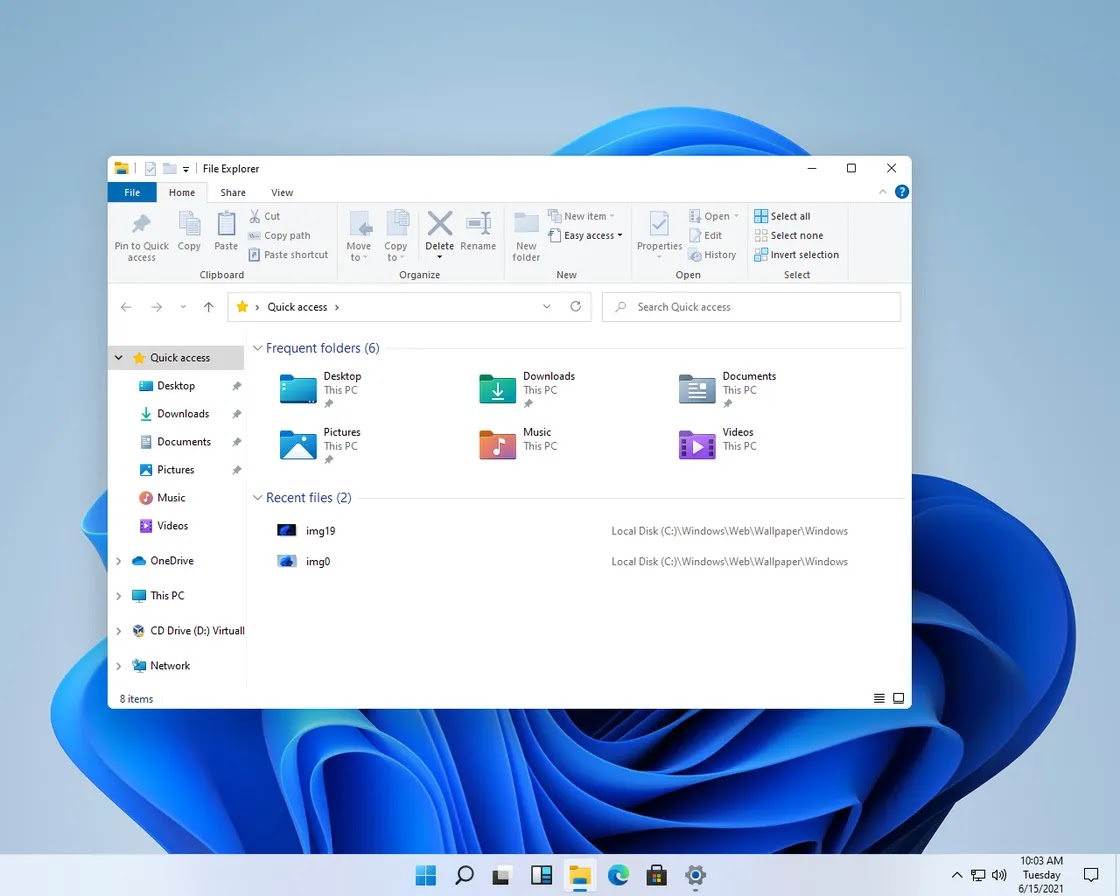 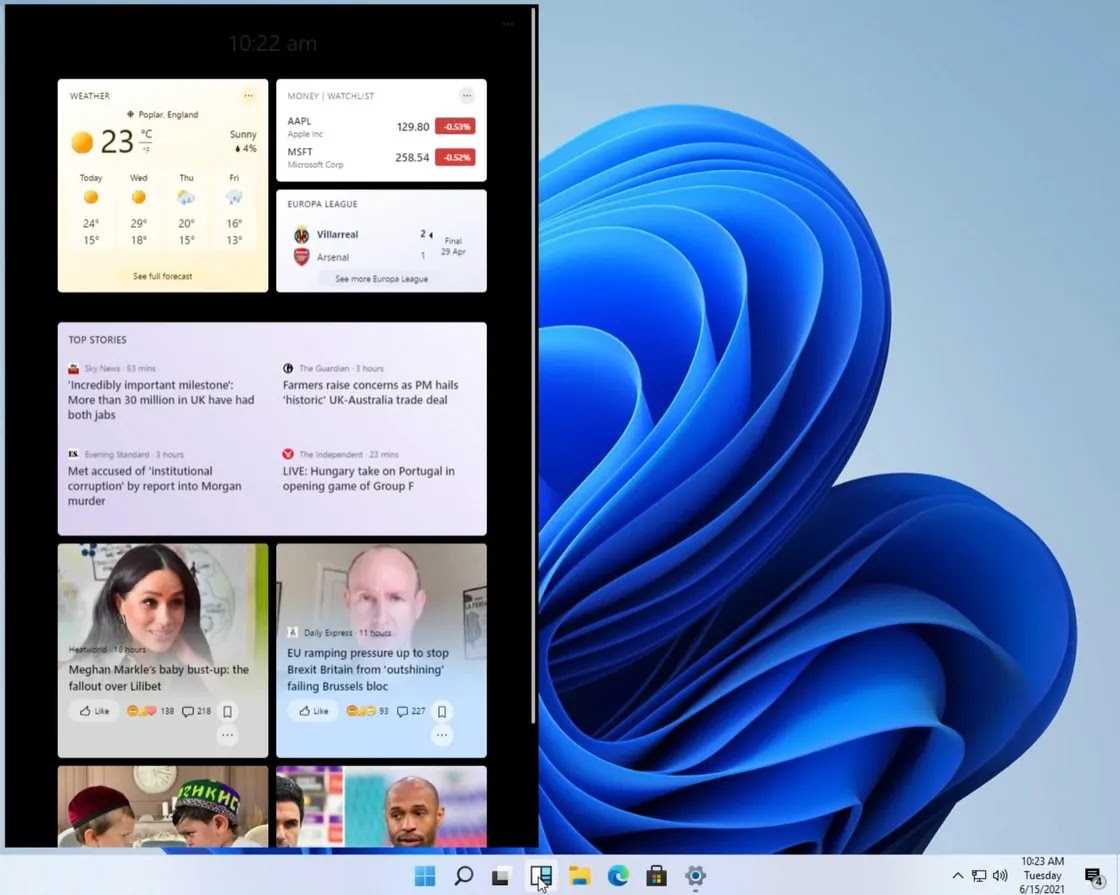 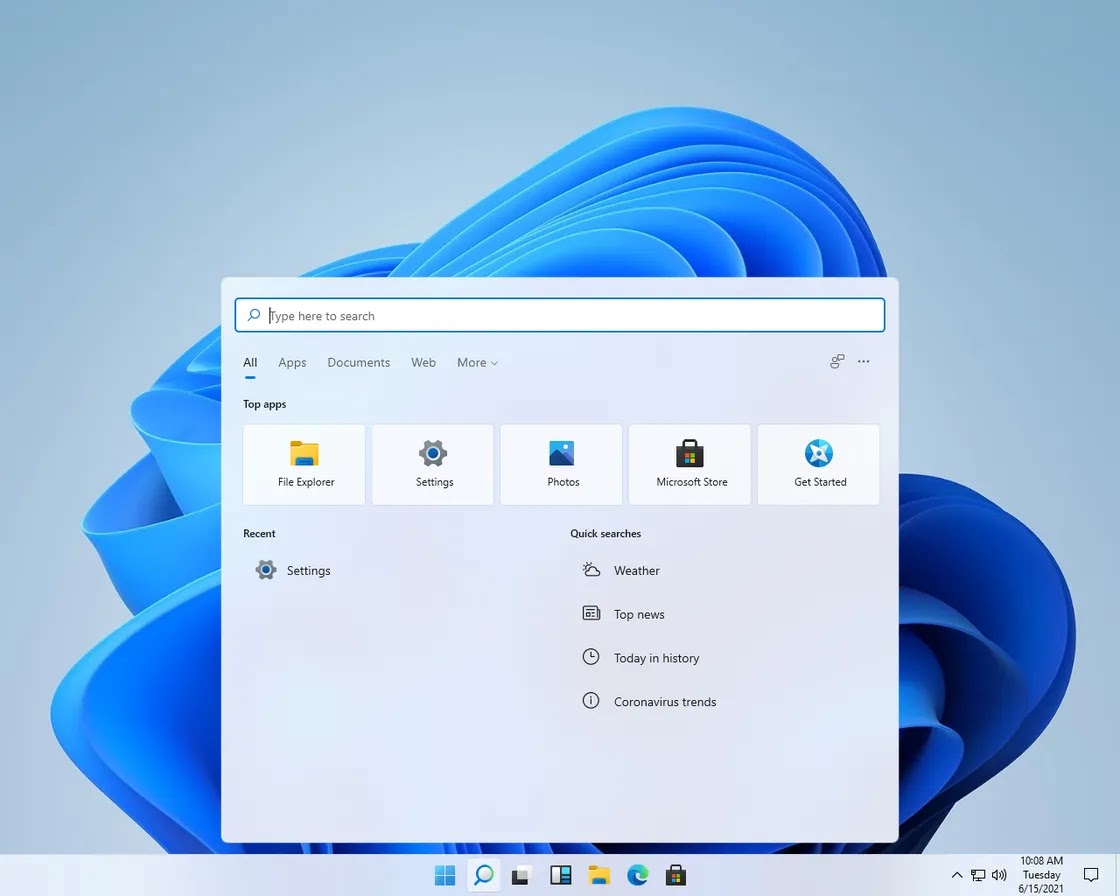 You will definitely make articles on the different features, improvements, and other various aspects regarding Windows 11 in upcoming posts. Microsoft has announced the next generation of Windows on June 24. So, let's see what kind of announcement they will tell.
SurfTheKnowledge is a technology website where you can get the latest Science & Technology News, Gadgets Updates & Reviews, along with various Life, Travel, and Business Hacks.